I like to tell my friends that one of the first things I ever did was to pick up a camera. Then I learned to walk, so I could get a better angle. For me, photography is like breathing. It’s just something I must do.

3 Decades in 3 Paragraphs: My Career in the Photo Industry

In my travels as both an enthusiast and professional photographer, I’ve photographed the mundane and made it look spectacular, and made the spectacular look mundane (which, sometimes, is a good thing). I worked on the staffs of not one but two of the world’s most widely-read photography magazines, Modern Photography (Associate Editor, 1983-89) and Popular Photography (Managing Editor, 2000-2005) and met some of the greatest photographers of the 20th century and beyond. Legends like Henri Cartier-Bresson, Walter Iooss, Bill Eppridge, Alfred Eisendstaedt, and Clyde Butcher. (Don’t know who these people are? Google them. You’ll be impressed by their work, some of which has become iconic imagery appreciated by millions.) And I’ve learned from every one of them.

I also studied street photography, in 1976, with Garry Winogrand, considered one of the most influential photographers of the 20th century. Winogrand helped me hone my ability to anticipate fleeting moments—expressions, gestures, interactions—and capture them in a way that would fill entire frame in an interesting, entertaining way.

Along the way I created an online photography learning center for Adorama, one of the world’s top camera gear retailers. I also created the original web site for a small camera retailer called B&H, back in the mid 1990s. I taught street photography for the Bryan Peterson School of Photography for nine years, and maintain the Facebook Page, I Love Black & White Photography, which has over 15,000 members..

In September 2013, I decided, after years of editing photo magazines and working for various photo retailers online, that it was time for me to finally do something on my bucket list: Make a living doing what I love, photography. Although I never stopped taking pictures, photography was always an adjunct to being an editor, writer or web guy. It was finally time. And so, I made Mason Resnick Photography a full-time business.

No matter what the assignment—Bar or Bat Mitzvah parties, weddings and other events, real estate photography, architecture photography, product or food photography,  or portraiture—I draw on my life experience in and around photography to give my clients something special and my goal is to exceed your expectations. 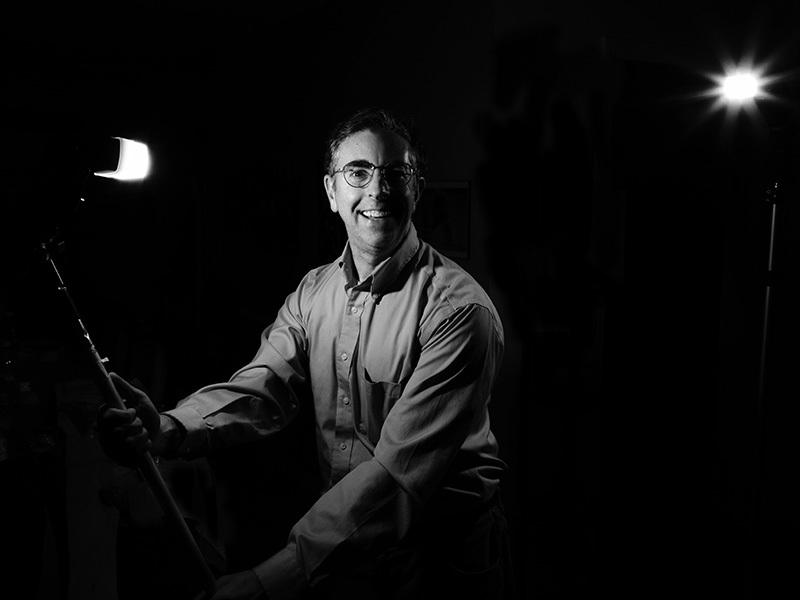 Resnick Associates does business-to-business and non-profit organization imaging solutions, and works with families for personal and life-event photography

Here is a partial list of my business, non-profit, and other organizational clients.

I look forward to hearing from you!